B1.2 Synaptic Apocalypse - The Uncreation Myth

The house whose structure depends on rigidity wages a futile battle against geometry . 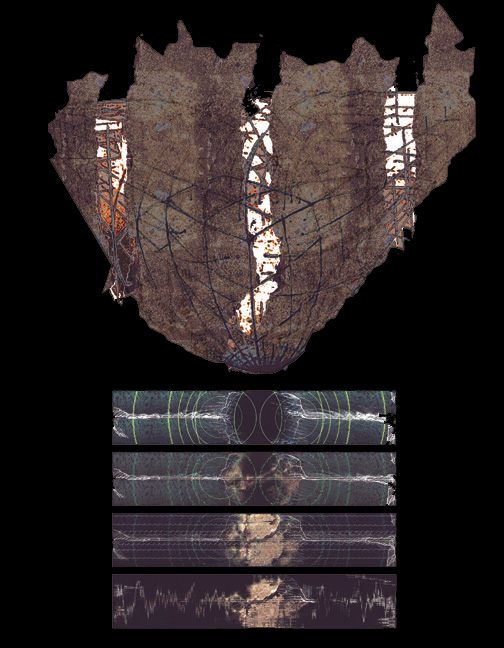 The Keepers possess no Creation Myth. They are too concerned with the urgency of their task to ponder vagaries of origin. They consider their role to be one of austere practicality: to maintain the integrity of the Synapse. The Synapse, provides the one expansion gap, the one point of flexibility, in the entire Continuum. Once this gap is allowed to close, the Continuum becomes rigid, and a thousand heaving and oscillating world-lattices rattle it, and themselves apart.

The Keepers do what they can to prevent Uncreation Events, sudden losses of equilibrium in the Pattern Language. Their rituals, visions, and travel through the Synapse keep it the gap lithe, well-oiled. Nonetheless they know that the Uncreation will eventually occur, despite their best efforts. They are resigned to this outcome, because they think that the void that follows the Uncreation was the original form of the cosmos. The structure of the world-lattices, the Pattern Language, and the Synapse itself, are all predicated on emptiness. The Keepers say a return to the absence of images, is simply a colossal act of self-realization by the Continuum.